How to fix a dent in the car body?

How to fix a dent? Probably many of you ask yourself this question after a nasty surprise in the parking lot. Usually the perpetrator escapes leaving our car with a flaw. We'll give you a hint as to how to deal with the incident yourself. 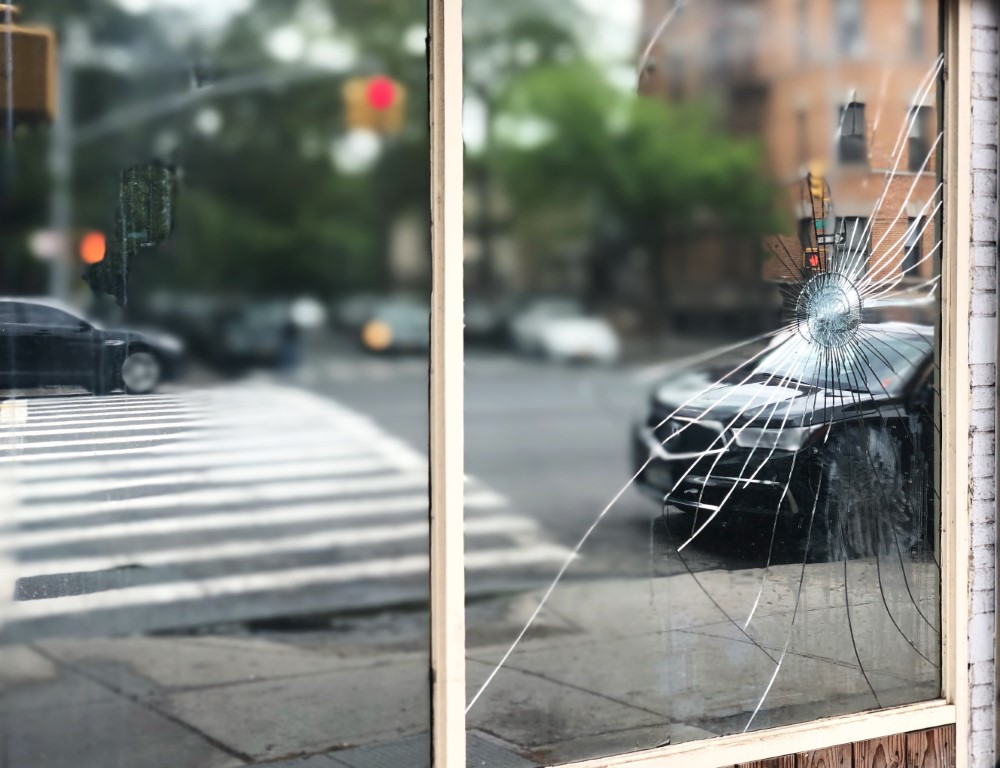 The car park indentation doesn't look good - it seems to be a small "wound", yet visible and disfiguring. Few decide to remove it. The traditional repair consists of dismantling the door, polishing the varnish, straightening out the sheet metal and filling in the remaining unevenness with a spatula, and then varnishing. Usually such an operation lasts at least 2-3 days, costs several hundred zlotys and leaves a mark in the form of a double coating of paint, which reduces the value and reliability of the car when reselling.

We know a better way to get rid of the dent! If only the paint has not suffered, you can pull it out or push it out without having to paint the element. The method is so good that we won't see a trace of any dent. The whole operation lasts half an hour, it costs about 150 PLN and does not decrease the value of the vehicle when reselling, because nobody will even realize that anything has happened to the element. I guess it's a better business than a traditional tinsmith's repair, right?

In order to push out a dent (we advise against self-rehearsal, it is an art that requires training and tools) you should get to the inside of the damaged element. In the door, the action starts from the top, tilting the gaskets from the glass or from the bottom - through the drain hole. It is also possible to dismantle a small element of the door cover, for example a handle. If we are not able to get to the inner part of the door, the dent is attempted to pull out with plastic mushrooms glued hot to the varnish. However, it takes much longer, it is a bit more difficult, and the effectiveness is not always one hundred percent. Trying it won't hurt.


What makes the repair easier?

We fix the dent step by step

The basic tool to perform the repair are special lamps, whose light allows to see the smallest irregularities of the surface. Now you have to prepare the access to the damage of the sheet from the inside. If it is a door, we have access from the inside of the unpainted part of the sheet from the top when we put a plastic wedge between the seals or from the bottom through the drain holes.

It is also possible to dismantle a component (e.g. the inner handle), but this is avoided to save time. In the case of e.g. rear mudguards, the internal elements of the boot or (this also applies to front mudguards) plastic wheel arches are removed. When a dent is accessed, it is pushed out by means of multiple lightweight tools of different sizes and shapes.

Some specialists use factory tools, others create their own original equipment. Repairs are not always successful at the first attempt - sometimes there is a small trace. If this happens, the dent is pushed a little bit out of the way to create a hill and then the surface is gently levelled with a special Teflon tweezer. The tamper is made of a material that is less hard than the average lacquer, but allows the sheet to be shaped smoothly.

Sometimes a dangerously looking dent straightens up in just a few minutes, in other cases the operation takes a little longer. The effect is satisfactory when even with a lamp it is impossible to determine where and if the element was damaged at all. The ease of repair is determined by: access to the damaged area, the thickness of the sheet (the thicker the more difficult it is to shape), the quality of the paint (some new cars have extremely thin and delicate paint, that the method of pulling the paint with plastic mushrooms glued to the damage cannot be used) and the place of damage - the easiest way to work with flat surfaces.

Popular posts from this blog

How to remove scratches from a car window? 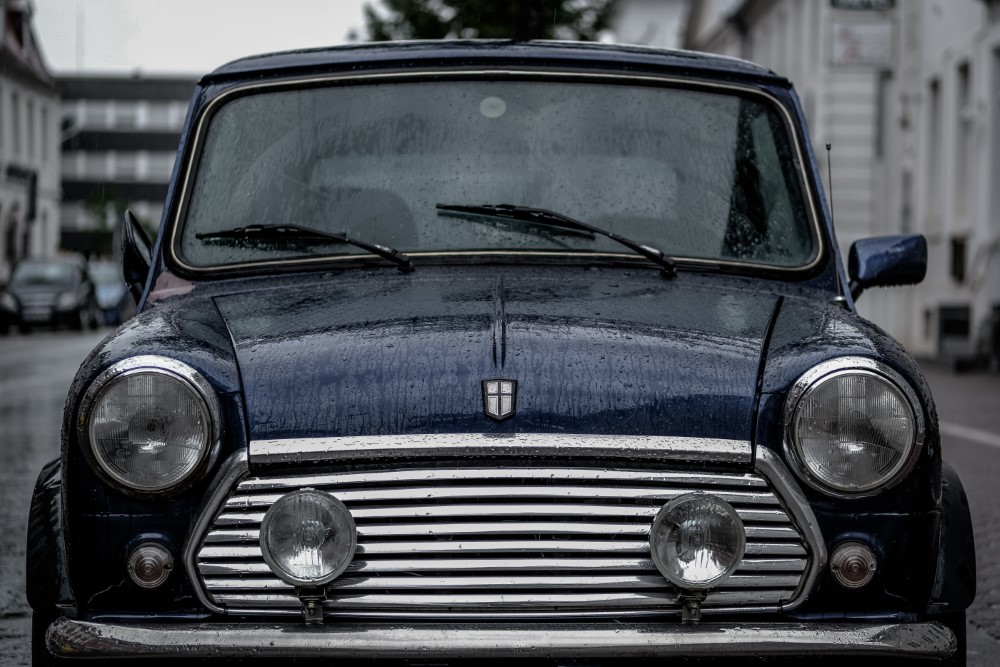 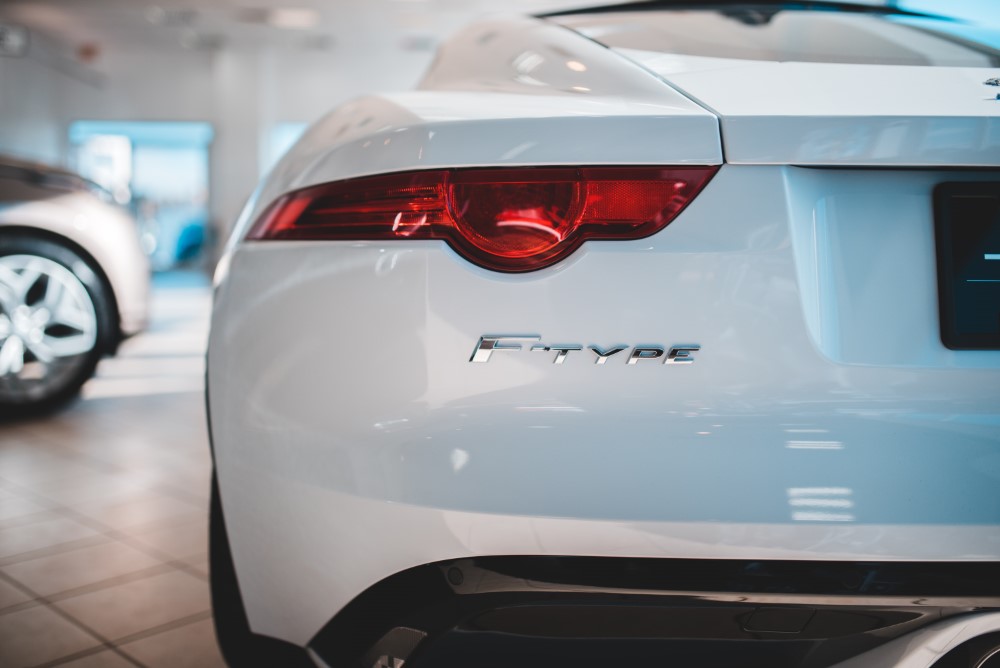 Instead of throwing a broken bumper or mirror away, consider repairing them. As a rule, it will be cheaper than replacing it with a new item, and the durability should not be worse. Auto detailing is an innovative comprehensive vehicle renovation service. It consists of a comprehensive process of cleaning, renovation and maintenance of the car in order to refresh it and prolong its durability. Interior detailing can include, for example, washing the seats, cleaning the upholstery, ceiling and all interior components and refurbishing the boot. Such interior renovation should be as detailed as possible to achieve the desired results.